Tragedy: There vs. Here 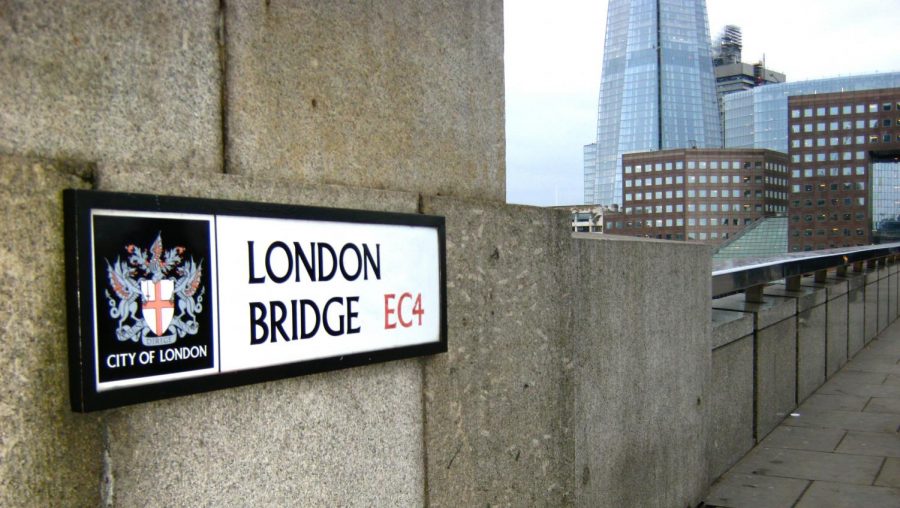 London experienced a shocking tragedy in late November of 2019. Mass violence struck as a killer went on a rampage through London Bridge Underground Station.

I was not in the city but about nine hours north in Edinburgh, sitting with my fingers flying across the screen of my smartphone. Adrianna Goss, the other London R.A. besides me, was making sure the other twenty-one students were safe. I was helping to relay the information back to people at Millikin.

I was talking with them and my family. Our families were terrified. The news spread in a matter of minutes across the ocean and, naturally, they feared for our safety.

This was not London’s first tragedy of that sort. In fact, a similar event occurred on June 3, 2017 in the same place. That attack killed eight people. That was the largest mass-killing in recent London history.

Violence, after all, happens everywhere. Still, I caught myself thinking even while I was typing a “We’re okay” email that this tragedy would end up being tame compared to what United States citizens are used to.

Eight people is their record. It took only five to generate an international panic.

The United States doesn’t bat an eye unless the death count is double-digits.

This means two things. The first is that we do have mass killing that kill dozens of people at times. We also don’t care whenever one, two, or even three people are killed. That’s local news, not national news, and it sure is not international news.

The United States does not care if a few people die every day. This is why we count all the dead young men in big cities by the hundreds.

The families and communities that constantly mourn do not receive national support. Instead, we treat them like an issue. We look at the parts of Chicago plagued by gun violence and say that they are violent people.

Of course, we care if too many people die at once. Every mass shooting has raised a fierce debate about what we should do in response to prevent future attacks. But then what happens? Two sides begin to argue, using the same points as they have for years, and we end up reaching a deadlock.

Nothing happens to solve the problem.

Other countries ban guns. Fewer people die. Yes, there is violence, but people care about it much more. People in the U.K. don’t look at violence and turn it into a partisan issue or empty political rhetoric. They fear violence. They try sincerely to prevent it. They try to change.

My heart feels wrenching pain for the people in London affected by this tragedy. I’m scared for them because, according to authorities speaking with “The Guardian,” violence involving a sharp object like a knife just hit record high in October of 2019.

But I am angry that this wouldn’t raise eyebrows if it happened in my own country. I’m upset that almost no one—in the U.S. or not—raises eyebrows if people die in heaps by American hands.

I’m upset that my own reaction to a dangerous situation in London was, “At least the killer didn’t have a gun.”