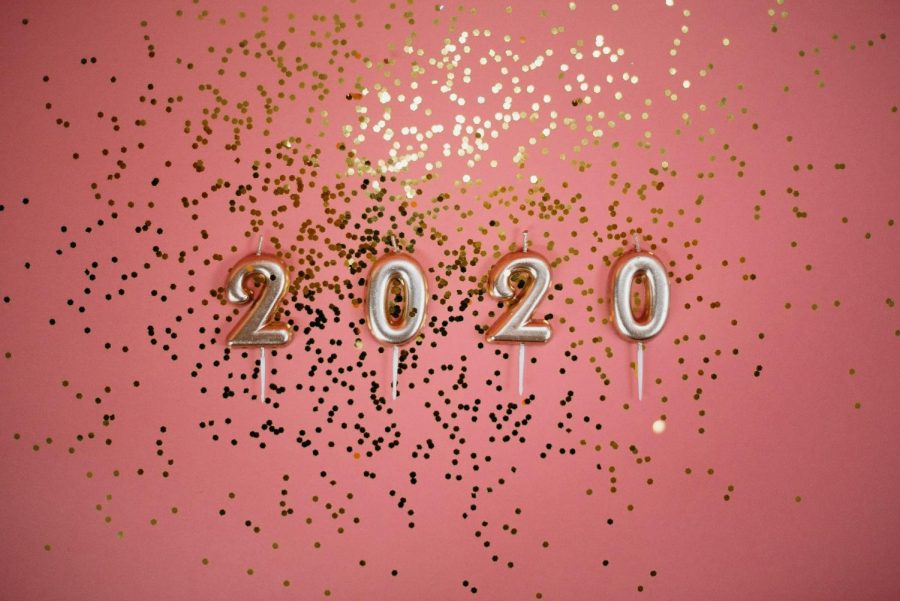 Well, now that we are in a new decade, you would think that there would be some pretty awesome things that would happen to kick off 2020. I mean, come on, we’re back to the roaring 20’s! This should have been the best year of all the glitz, glam and fun.

It was supposed to be our Gatsby year, but so far, a lot has happened that has made this decade dull, and, unfortunately, there’s no Jay Gatsby in sight.

Let’s start off with the first few days of January. Social media and the whole entire world went wild over the idea that there was about to be another world war happening soon. Yep, World War Three was going to come upon us all with what was happening in our government, and that drastic idea spread like wildfire across the world.

In a span of a few hours, social media was lit up with memes and worries about if another world war was going to happen this year. All of the memes and jokes were funny, but when it came down to the mere idea of a real world war breaking out, that was no joking matter.

Thankfully, World War Three did not happen, not that the memes and social media helped decrease the worry at all.

Another thing that ended 2019 and had 2020 off to a bad start is the bushfires burning in Australia. Australia has been on fire for several months now, and over 6.3 millions hectares have been burned so far in the territories New South Wales and Victoria.

This has been the most destructive fire that Australia has experienced, and it has decimated homes and precious ecosystems and killed animals like koala bears and kangaroos. These habitats that were once beautiful and full of life have now been turned to ash, and the animals who did survive the fires now have nowhere to go.

The whole world cries along with Australia as the devastation continues. Australian firefighters and troops have tried to help stop the fires, and volunteers have also contributed to saving animals who cried out for help.

Millions of dollars have been donated from all around the world to the fire relief, but the bush fire rages on, filling the country with smoke and ash and leaving behind catastrophic results. Everyone’s hearts are still with Australia as they continue to fight the fire that is leaving their beloved country in ruins.

Another worldly issue that has just came upon us is the new disease coronavirus.

The coronavirus was just heard about a few weeks ago when China revealed that several citizens had contracted a disease and some had died. The disease is confirmed to have came from Wuhan, China, and once the news spread across the world as more people were confirmed to have it, the viral world went wild.

The memes and jokes started, and people were joking that a new plague was going to come since 1720, 1820, and 1920 all had deadly plagues.

While this epidemic is joked about, there are people who have actually died from it, and it shouldn’t be a joking matter. It is daunting to think that multiple countries, including the United States, have people infected with the virus. But while this can be a scary initial thought, there will not be another plague.

Just like how we have had the Zika and Ebola viruses that people were afraid of, nothing ever happened with the technology of modern medicine and resources. Don’t worry about the virus when there are other illnesses that are all around you that are more deadly, like the flu.

The last big thing that happened is on Jan. 26th, Kobe Bryant passes away from a helicopter crash. This tragic news shook the world because he died along with his 13-year-old daughter Gianna and seven other people.

The world went into mourning, and everyone was shocked to find out the news. Social media went into a meltdown, and everyone felt affected by the news in some way, even if they weren’t a big fan of Bryant. This tragedy and loss of nine lives one Sunday morning has affected many and shown that life is precious and can be taken away at any moment.

These situations all happened this year and it is only January! If this is how January is going to be, then there is no telling what the rest of the year will bring. Let’s hope and pray that 2020 will end up being a good year, because so far, 2020 has been sad and filled with terrible news.

Here’s to hoping that 2020 will somehow end up being a good year. With so much that tore us down throughout January, the only way we can now go is up, right?