The Dishonest Effort to Keep LGBTQ+ Families from Adopting 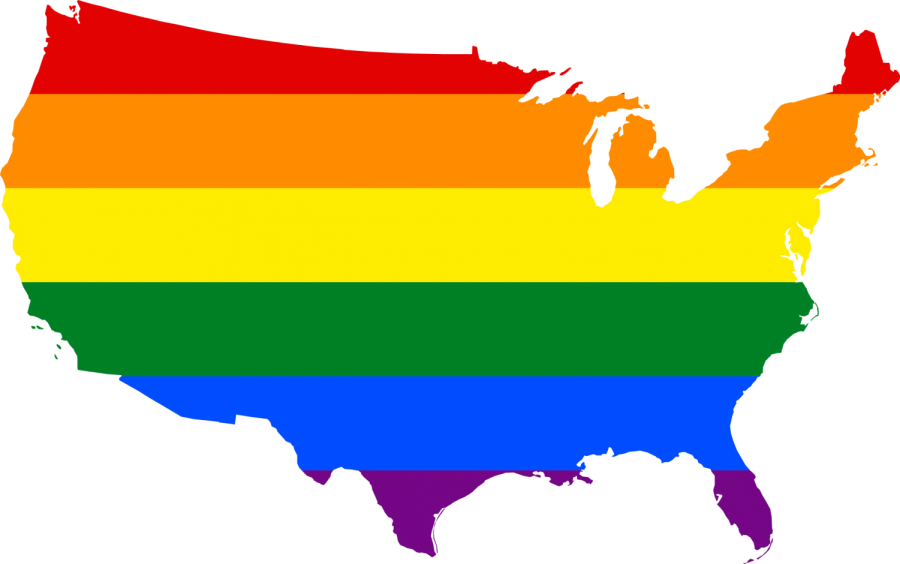 On Nov. 1, the Department of Health and Human Services announced its intent to reverse an Obama-era rule that established sexual orientation and gender identity as protected classes. The most immediate effect this would have would be that adoption agencies and foster care services that receive department funding would now be permitted to discriminate against LGBTQ+ couples attempting to adopt.

I was outraged, but I wasn’t surprised. My home state, Kansas, is no stranger to legislation and rulings that are blatantly discriminatory towards members of the LGBTQ+ community.

Not half a year after he left office, his successor, Jeff Colyer, signed a bill not dissimilar to the new DHHS rule, which allowed agencies to refuse placement “when the proposed placement of such child would violate such agency’s sincerely held religious beliefs.”

In a similar vein, the White House claimed that the Obama-era rule they’re reversing “jeopardizes the ability of faith-based providers to continue serving their communities.”

Before I delve any deeper into the ways in which this policy discriminates against those trying to adopt, I would first like to discuss how it actively harms children in the foster care system––particularly those who identify as LGBTQ+.

Same-sex couples are statistically far more likely to adopt than different-sex couples, with 21.4 percent of the former having adopted their children compared to just three percent of the latter, according to the Williams Institute at UCLA School of Law. As a direct result of this new rule, a large portion of potential adopters could be at risk of being turned away.

And while, of course, there is a chance that different-sex couples could make up the difference, this also doesn’t account for the significant number of LGBTQ+ youth in the system. An undesired side effect of this rule would be that a large number of said youth would likely either remain in the system for much longer than they would otherwise, or, worse, end up in unhealthy, unsupportive homes.

The psychological effects of such an experience would be harmful on the development of these children, and these effects are entirely preventable if these adoption agencies simply put religion to one side for the benefit of LGBTQ+ youth.

Of course, what none of the parties involved with these discriminatory policies will admit is that it’s not about religion; it never was.

Each time the LGBTQ+ community makes progress breaking barriers and dispelling misconceptions, the Right fabricates a newer, far more venomous lie than the last, using it to defame and discredit their LGBTQ+ opponents.

When analyzing a situation such as this, one may be motivated to ask why anyone would need to bother coming up with paper-thin excuses in the first place when they could just point to the facts to explain their reasons. The answer, of course, is that there are no facts to which people can point to justify discrimination.

Historically, people have expressed a subconscious desire to point the finger and place the blame for societal issues on one of any number of marginalized groups, whether it be those of different sexual orientation, gender identity, race, etc. It just so happens that the LGBTQ+ community is the current target for their discrimination and oppression.

This new adoption policy is not the first example of said oppression, and it will obviously not be the last, but it’s important to recognize it for what it is: bald-faced discrimination.