Impeachment: What is It and Why it Matters 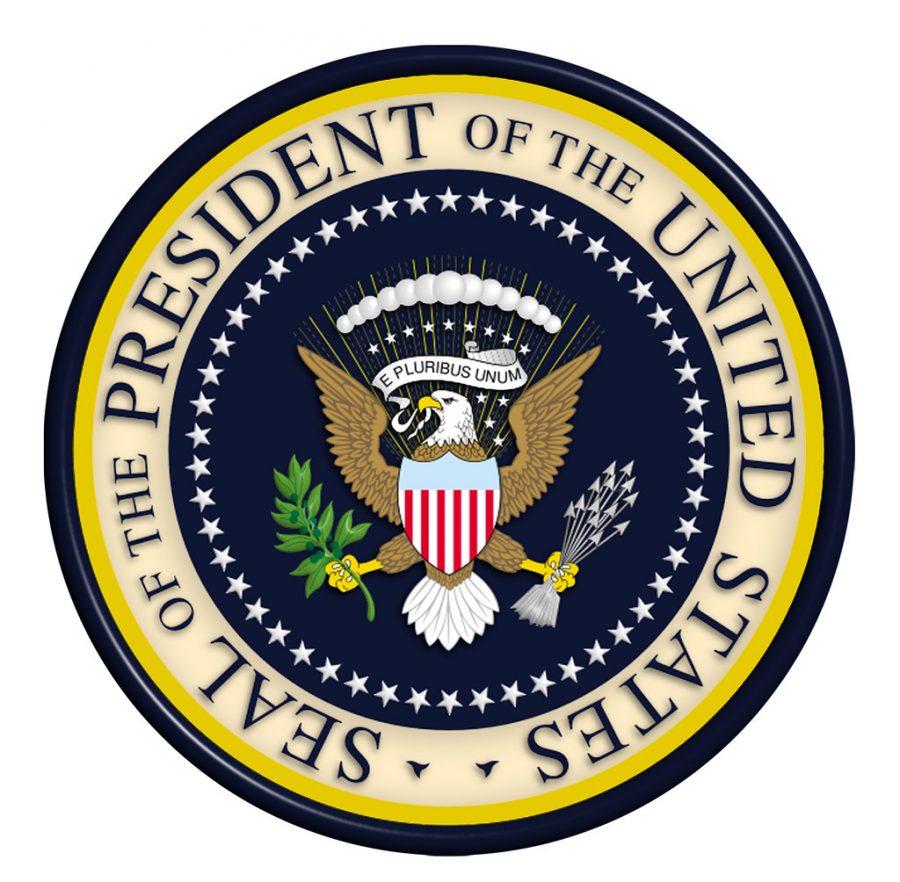 The term “impeachment” has become relevant again in our political environment.

Political terms like “impeachment” often confuse the average American. A common misconception is that when a president or other government official is impeached, they are removed from office. Impeachment is only the first step in a two-step process; the second step is conviction.

To be impeached, a member of the House of Representatives must introduce an impeachment resolution. From there, a special committee will hear the case and determine if the House floor should open voting on the resolution. A majority vote in the House then determines if the president is impeached.

If the president is impeached, then, like a bill, the procedure goes to the Senate for a conviction hearing and, later, a vote. The conviction process is very similar to a trial. The President is allowed counsel to represent them, and the Chief Justice of the Supreme Court will oversee the process.

After the senators listen to the case, they will vote. The Senate must reach a 2/3 vote for the president to be convicted and removed from office.

When a president reaches this stage in the process, they are often acquitted like Clinton and Johnson. Nixon was very likely going to be impeached and convicted, which is why he resigned from office.

Impeachment is an important part of our Constitution. It was clear that the framers wanted a way for us to keep our government officials in check. Without it, our highest-ranking government officials would have no limits. They could essentially do whatever they please, and they wouldn’t get in any trouble until they left office.

The Constitution states,“The President, Vice President and all civil officers of the United States, shall be removed from office on Impeachment for, and conviction of, treason, bribery, or other high crimes and misdemeanors.”

Treason and bribery are pretty clear, but high crimes and misdemeanors is open to interpretation, which is what I believe the framers intended. They could not predict the future, so it would be virtually impossible to foresee every reason why a government official should be removed from office.

Impeachment is not only used for presidents. It can also be used to condemn Supreme Court justices, who receive a lifetime appointment under “good behavior.”

If the House of Representatives ever felt that a justice wasn’t acting under “good behavior,” they could launch an impeachment inquiry, and it would be handled similarly to a presidential impeachment.

Impeachment of a Supreme Court justice is very important because they receive a lifetime appointment. Without an impeachment process, a justice could become corrupt, take bribes, or commit treason with no repercussions.

Currently, Donald Trump is facing impeachment spearheaded by Speaker of the House Nancy Pelosi. The House of Representatives is under a Democratic majority, so he will likely be impeached.

This impeachment process has been a very interesting power play by the Democrats, especially Nancy Pelosi. There has been chatter about Vice President Mike Pence’s role in the administration and talks of his slightly possible impeachment. If, for whatever reason, the Senate convicted Donald Trump, Mike Pence would become the president.

But if Pence was also impeached and convicted, the role of the President would be filled by Speaker of the House Nancy Pelosi. The odds of a Pelosi administration coming about is even slimmer than Trump’s conviction in the Senate, but it is still worth noting.