We are the RUSH Generation

Why Do We Feel Like We're Running Out of Time? 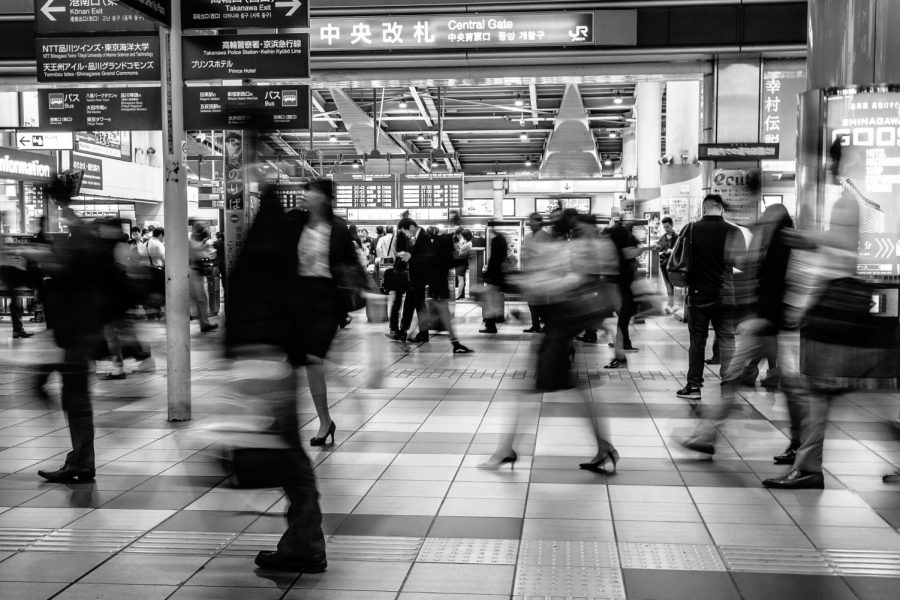 Today more than ever, young people are frantically checking off boxes on their to-do lists. We’re pushing ourselves to achieve more as quickly and impressively as possible. But our obsession with success has us overwhelmed with the feeling that we’re running out of time.What has triggered this generational epidemic? Where did we pick up this “Hamilton”-esque attitude? Why do so many young people work, feel, and live like we’re running out of time?

I think it comes down to how we view the world. Young people are acutely aware of how little time we have. Many of us have grandiose ideas about success. We want to have fulfilling careers and meaningful relationships, and there’s pressure to achieve these things as soon as possible. But why have we created so many self-imposed deadlines?

For starters, our generation is plagued with the Fear of Missing Out, or FOMO. As a result, many of us are overbooked and overwhelmed from trying to cram in as many great experiences as we can.

Social media might be a contributing factor. We’ve all seen that “Living my best life!” caption beneath a smiling photo. I hate that caption. Some of us are currently trudging through life, and that’s okay. But social media tells us that we’re lacking something if we aren’t constantly busy and happy. If you’re not living your best life at every second, you’re wasting it.  Not only that, but social media also lets us obsessively monitor the success of those around us. Log on and watch as your friends find professional and personal success at alarming rates. Suddenly, it’s easy to feel like you’re falling behind.

Many young people are finding fast success on a large scale, and it’s stressing the rest of us out. It seems like celebrities and entrepreneurs are younger than ever. Watching people our age zoom to fame and riches puts a lot of pressure on the Average Joes of our generation, including yours truly. Just listen to Ariana Grande’s new song “Successful” and tell me that it’s not more anxiety-inducing than head-banging.

While these things might contribute to our fast-paced attitudes, it doesn’t explain why our generation is so aware of life’s time limit. My theory goes back to our childhoods. We are the disillusioned generation. We grew up in the aftermath of 9/11, very aware that we are not as safe and untouchable as our parents had believed when they were young. We grew up in households where “tightening our belts” was the phrase of the year in 2008. We grew up with economic and political crises dominating the headlines. We grew up with a knowledge of how short life is and how quickly it can change, and we became determined not to waste a moment of it.

In some ways, that’s been a blessing. Look around and see thousands of young people across the U.S. trekking their way down the road to success. We’re motivated! We’re determined! We know what we want and we are going to get it! But we’re also overwhelmed, sleep-deprived, and depressed. The tireless pursuit of our goals prevents us from enjoying our lives as they are.

I won’t pretend to have a solution for our generation’s frantic attitude. In fact, maybe it isn’t a problem at all. I’m proud to be part of a generation that values determination and success. I just wish we would all relax a little before we burn out.

As we plunge into the new school year, I’m making a resolution to live the fulfilling life I want instead of the frantically busy life I’m supposed to want. Life is short, and I’m going to spend it doing whatever makes me happiest. If that includes the occasional unproductive, solitary hour, I’m okay with that.