In Defense of the Whopperrito 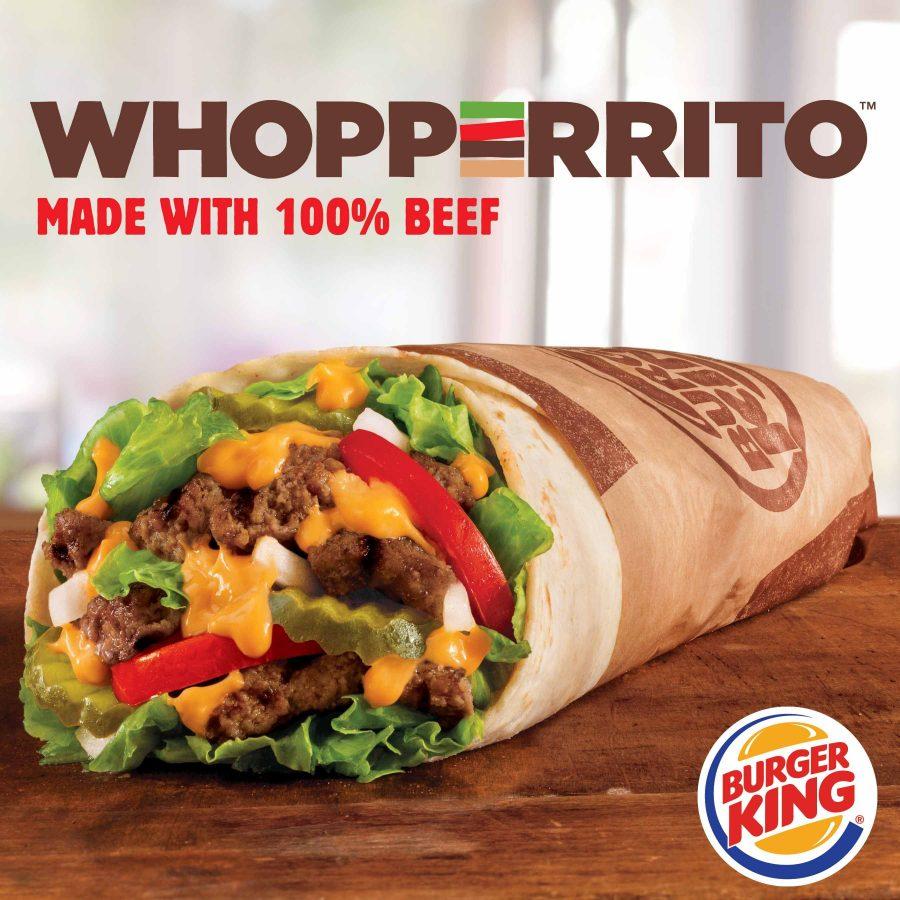 Recently, Burger King had announced that they are adding a new item to the menu: the Whopperrito. The Whopperrito is essentially Burger King’s signature Whopper and its toppings but instead of being put on a bun, it is cooked into a tortilla and is made to be a burrito instead of a burger. Since its release, the general public has not been on board with Burger King’s newest creation.

Many have taken to social media and food blogs on the Internet to share their opinions and they have not been positive for the most part. Many have criticized the Whopperrito in many different ways.  However, I will say that I don’t see why so many people have a strong dislike for the Whopperrito. After trying it out for myself, I actually found it to be a good idea on Burger King’s part as well as a good combination between two different types of foods.

When I first got it, I was expecting it to taste more like something from Taco Bell than  something from Burger King, but it turned out to be the opposite. If it did taste more like Taco Bell I could see where some criticism would’ve came from. But unlike my expectations, it had its own unique taste to it. While it was marketed as a burrito, it had more burger-like qualities to it than it does burrito qualities. For example, it has more burger-like toppings on it, such as pickles and ketchup as opposed to burrito toppings like salsa and shredded cheese. The way the meat is cooked is closer to the way a burger is cooked than the way a burrito is made. Due to the Whopperrito having more burger-like qualities to it, the experience of eating it was unique as it was unexpecting.