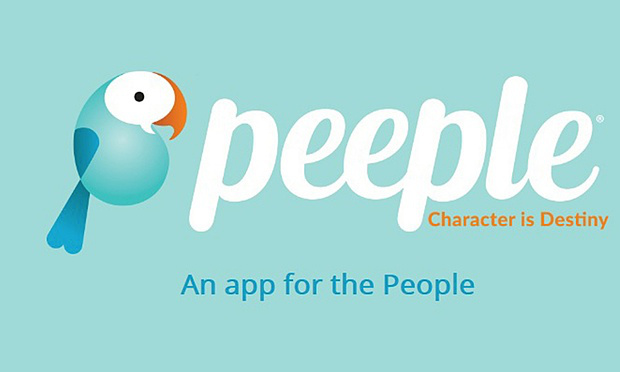 There are so many things wrong with this idea…

First off, you can’t opt out. Once your name has been posted and a profile made a person can rate just about everyone.

Additionally, once a negative post has been made about you, you can’t remove it. You can report it, but you personally have no way to remove a negative rating (they say it defeats the “purpose” of the app).

So once that information is out there, it’s out there for good. If you have a nasty break up, your ex will be able to tell the entire world how “horrible” you are. If you and a coworker just aren’t seeing eye to eye, they can go to Peeple and make sure that people see their opinion of you. In a society where gossip and Internet can basically ruin people’s lives, is it really a good idea to have an app that allows people to give another human being a rating between one and five?

According to creators of the app Julia Cordray and Nicole McCullough, there is. In an article in “The Washington Post” Cordray said, “People do so much research when they buy a car or make those kinds of decisions. Why not do the same kind of research on other aspects of your life?”

McCullough comes at the app from a different angle. Her reasoning is that as a mother of two in a time when people don’t always known their neighbors; she wanted something to help her decide whom to trust with her kids.

Upon the initial announcement of this app, Peeple received abhorrent comments on their Twitter and Facebook profiles, and with pretty good reason.

One person tweeted, “Fundamental flaw with #Peeple: The only kind of people who would want to ‘rate’ other people are the exact people who shouldn’t be able to.”

After listening to the comments, the creators of Peeple delayed the launch for the end of November and are working to make the app more positive. Their revisions thus far? The person rating someone else must be at least 21-years-old and have an active Facebook account. In their minds, this will mean that people wanting to rate someone must use their real name.

A person must also affirm that they know the person being rated in one of three categories: personal, professional or romantic. If someone is rating a person who hasn’t been rated before, they must have that person’s cell phone number (yet another invasion of privacy for that individual being rated).

In this app, positive ratings will post immediately, but negative ratings are sent to a private inbox (of the person being rated) for 48 hours in case of disputes. If you haven’t registered for the site, only the positive ratings show. This causes an interesting situation. To see what people said about you, you would have to sign up for the service. However, by doing so, you would allow negative reviews to go up, reviews that wouldn’t be posted if you hadn’t gone on the site.

Honestly, I can see only a few benefits to the site, and that’s only if people used it in the exact way they’re supposed to, which we know they won’t. This app gives people another way to virtually abuse someone else if they so choose. Not to mention that it’s allowing people to be viewed as a number instead of a person with feelings.

Let people make their own opinions about the people in their lives. This app is just an invasion of privacy and I truly hope that it is never launched. But if it is, I encourage people using the app to think before they rate. Remember that this person is just that, an actual person. Keep in mind that everything you say about a person could come back to you in one way or another.