Being a Freshman Player During COVID-19 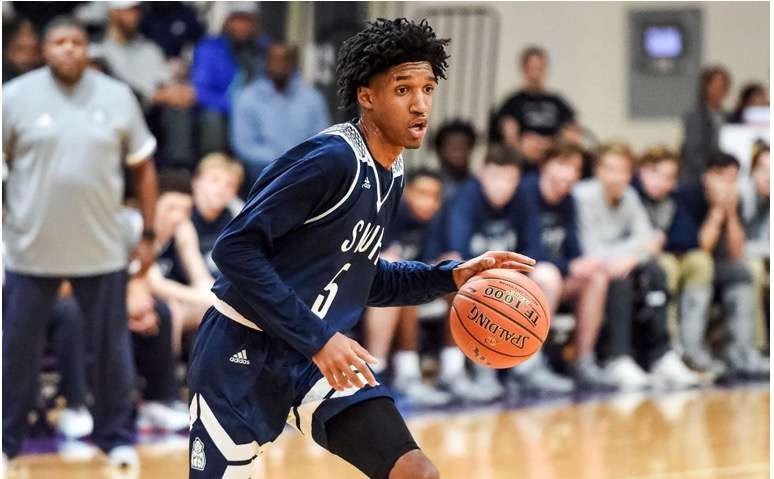 The response to the COVID-19 pandemic hit everyone quickly and unsuspectedly. People of all ages and backgrounds had to align as they found themselves with no work, delayed in school, and left with uncertain futures.

The entering freshmen of universities and colleges across the country got hit with uncertainty as every aspect of college life from dorms to classroom formatting was drastically different than what was promised them months before. Athletes, in particular, were left wondering how this first year would impact their future careers in their respective support. Demarcus Bond Jr., a freshmen Accounting major from St. Louis, Missouri gave his perspective during his first semester here at Millikin on having his first season of college basketball.

Bond, who holds the positions of shooting guard and small forward, says the proposition of playing on the basketball team is what drew him to Millikin in the first place. He remembers the time during his senior year where the teams should have a great interest in having him, and that belief in his ability is what ultimately led him to make Millikin his final choice to continue his education.

Although his first season is not shaping up to be exactly how he thought, he is not letting the current pandemic deter him from making the best out of it.

“I don’t have any worries really, just have to follow protocol,” Bond said. “We’re missing out on a few games [due to the pandemic] but we still have the four years of eligibility.”

He reflects on the loss of the seasons, focusing on the positive, and using this time to focus on the college-level practices and to perfect his craft.

He notes how the basketball team has taken precautions to him and the other members of the team safe during practices. “We wear masks during practice, the coaches are always on us about wearing masks.”

He also mentions that in the beginning the team couldn’t all practice together due to the social distancing regulations which did slow down on connecting with the teams. However, he was able to connect with a few members on the teams, including some from his hometown St. Louis, which he says does help his experience be better.

Overall, he’s looking towards the future to keep himself motivated,

“[One of] the things I’m looking forward to is winning championships, and just playing college basketball,” Bond said. “I’m new to it, I just want to have fun with it.”

Besides the pandemic, he says he still experiences some of the same adjustments freshmen players encounter when transitioning to college teams.

“It’s more complex,” Bond said. it’s a lot of workouts, in high school we didn’t have as many workouts..”

When it comes to balancing school, Bond says that he’s been able to do pretty well with it.

“I’m doing good actually, it’s something that momma always told me about time management, time never stops so you have to be able to manage your time and get everything done and you still have time for all the fun later, but you gotta focus on priorities.”

Though the pandemic is looming over us and continuously changing the dynamic of our college experience, people like Bond continue to push through and make the most out of the situation we are forced to deal with.