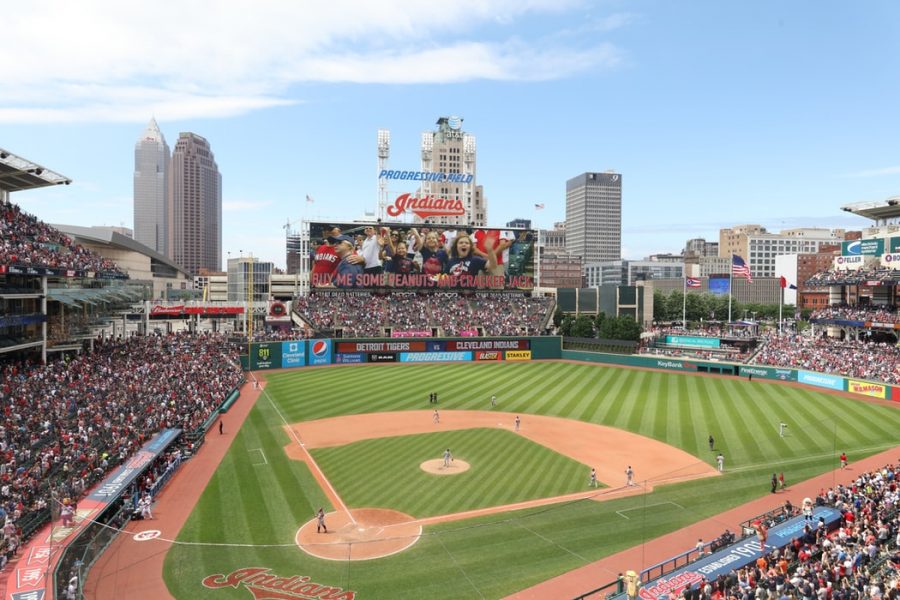 Cleveland’s Baseball Team, formerly known as the Cleveland Indians, announced on Dec. 13 that they will soon retire the name.

It was only a matter of time before Cleveland’s Baseball Team followed in the footsteps of the Washington Football Team. Washington dropped the team name “Redskins” in July. The Washington team’s decision came several weeks after the murder of George Floyd, which sparked protests across the country and initiated conversations about systemic racism.

Activist groups have been protesting the Cleveland team name and mascot for years because of the connections to racism against Native Americans.

The New York Times broke the story on Sunday night. According to The Times, “One [of the three anonymous sources] said Cleveland planned to keep the Indians name and uniforms for the 2021 season while working to shift as early as 2022.”

Although it is unclear what name the Cleveland team will use instead, two of the sources in The Times said that the team is considering many options, including no immediate replacement name—similar to Washington—and “then coming up with a name in consultation with the public.”

As Cleveland’s Baseball Team takes a major step in the right direction, we look to other teams with controversial names and if/when they will follow. So who is next? The Chicago Blackhawks, Kansas City Chiefs, college sports, K-12 schools? It is likely that more will follow.