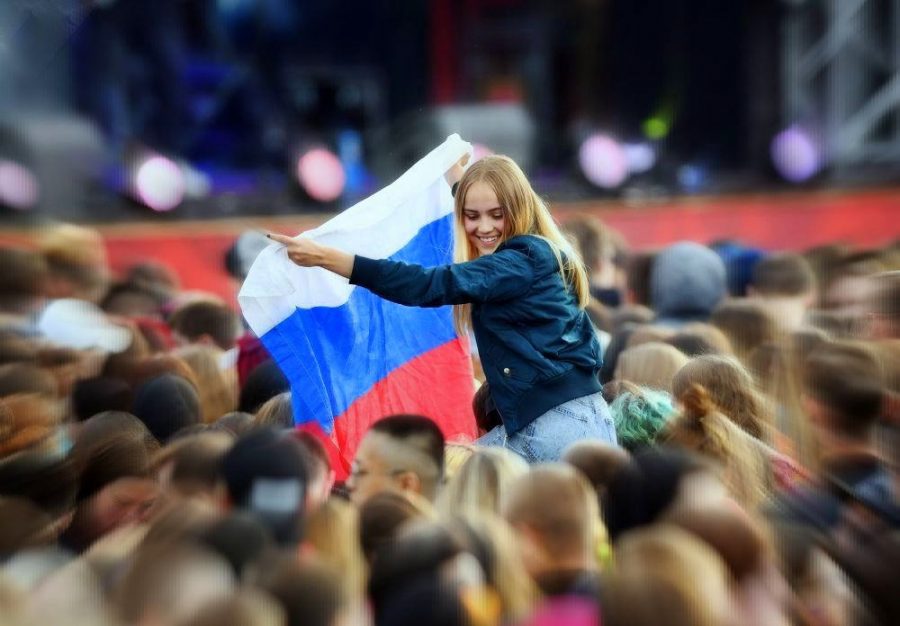 The 2018 World cup, like in other years, was quite an event. People all over the world watched in stadiums and on television screens, observing an international competition and athletic spectacle. Every country was engaged, but I never watched a single game.

This is strange for a number of reasons, but my lack of viewership says something more about how game coverage is changing the United States’ viewer culture and reinforcing it at the same time.

Of all the places I worked, I worked the most in the Millikin University’s Center for International Education. Every exchange student or student-from-abroad treats this office as home-base. If they have questions, they go there. If they want to hang out in a colorful, visually appealing office with free coffee, they go there.

You don’t need to work at an international office to know that people from other countries, on average, like soccer (football) much more than United States’ citizens.

The overwhelming majority of the male students that came in to the office talked all about soccer.

Listening to them was fascinating and encouraging because the students would be talking about the teams from their home countries. Their enthusiasm was infectious.

I became convinced that this sports event was unifying the world.

Then there was me, a United States citizen raised on American football and learning the only global athletic event was the Olympics.

I never actually took the World Cup seriously until I started working for the CIE. Still, I never cared enough to actually watch a game.

Becoming a soccer fan requires a lot of effort. You need to learn the players, the rules of the game, what defines a good play, a good formation, good technique, and identify all of these variables while watching them play. That’s difficult and it takes a lot of time.

It also requires a way to watch all these soccer games, which for a person who is following the trend of not watching television, is much more difficult than checking on social media.

Twitter and Facebook gave me the most basic information I needed to know. I knew who won the games, and if I delved deeper into any articles, I could have learned more minute details about the players. Snapchat, on the other hand, gave me highlights and hype. I saw the coolest plays of the game, but I also saw fans going crazy. It looked like a lot of fun, even from a distance.

So the World Cup came and went for a United States citizen with little more than a passing thought and an extra click of the mouse. I never picked a favorite team, never watched a play, and never found a way to seize the opportunity to connect to other cultures – like I should have.

If anything, the World Cup hung over my head like a sullen reminder that the United States separated itself from the rest of the world.