Is TikTok Being Banned? 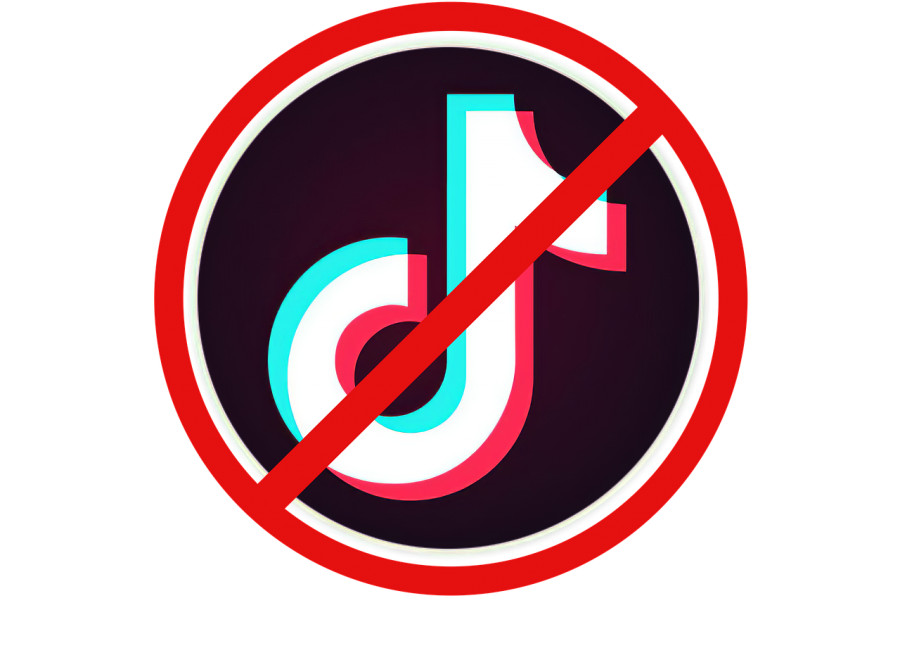 TikTok is a Chinese owned video-sharing social media network that is being used by millions of people every day. The network is owned by ByteDance, a Beijing based technology company. The app is created so you can scroll through videos of up to 60 seconds of video after video and react by either liking, sharing, dueting, commenting, etc.

This app has become a sensation for many younger individuals. Many have actually been able to become famous and make a living off of it. Charlie D’Amelio, a 15-year-old social media personality with over 76 million followers on the app, became the most followed person on TikTok for a while and has made a living off this app. Other famous stars on this app include Loren Grey, Addison Rae, Chase Hudson, Dixie D’Amelio, Zach King, Baby Ariel, Etc.

TikTok is where a lot of people have poured their hearts out onto making videos, watching videos, and keeping up with their favorite stars. It is used by over 800 million people and has made an impact on many people’s lives.

Over the course of time, President Donald Trump has made mention of banning the social media app from the United States. The reasons for this boil down to two main factors. One, TikTok is a Chinese company called ByteDance. The concern is that people from the Chinese government could get a hold of American users’ information through the app.

Another main reason Trump wants to ban the app is that China is gaining more and more information on Trump and his administration. His fear is, they will find out too much. United States officials also fear the platform can be used to collect personal data on users or censor speech deemed sensitive by the Chinese government. Trump and his officials fear under Chinese local law they’ll be able to access confidential information. They have this fear with multiple Chinese companies that access mobile phone networks.

TikTok has responded repeatedly that they do not have access to that type of information from users and that the app is not influenced by Beijing.

Trump, angered by the people’s doubt of if he can actually “ban” the app, said he could “do it with executive order.”

Trump and his team have talked of alternative methods to restrict the app. One being having ByteDance agree to sell the app to an American buyer or, the biggest alternative method being mentioned, is trying to use the International Emergency Economic Powers Act to restrict foreign products from US app stores. TikTok is the only major social media app created by a Chinese company to gain global recognition so it is highly unlikely they will sell it.

From these mentioned methods, ByteDance has talked about selling the American operations to Microsoft to stop from Trump banning the app. Although, no deal has been made.

TikTok has responded saying “We are very confident in the long-term success of TikTok and will make our plans public when we have something to announce.”

TikTok has been trying to come off as an American brand. In May of 2020, TikTok hired Kevin Mayer, a retired Disney employee, to be the CEO of TikTok.

The ban was supposedly going to take place on Saturday, August first by Trump’s executive order but the app was still fully working and up Sunday morning. Later this day a message from TikTok appeared on the app. A message from the US general manager of TikTok stated that “We’re not planning on going anywhere.” They made mention of hearing everyone’s support and they want to continue to be a platform that brings people joy.

Trump’s response to this message was “A lot of things are happening so well see what happens but we are looking at a lot of alternatives.” These ‘alternatives’ he mentions could be some talked of earlier or maybe some that we don’t know about.

The stance of TikTok is very up in the air right now. As of what we know currently, TikTok is not banned and it might be a little while before it is if Trump’s administration keeps fighting the situation.

TikTok has been an outlet for a lot of teens and college students. During quarantine, a lot of people have resorted to this app to make videos or scroll for hours a day. It has become a daily part of many people’s lives. TikTok is what a lot of us needed in this hard, uncertain time and it is hard to imagine it being stripped from so many people’s daily lives.