Radio During the Pandemic 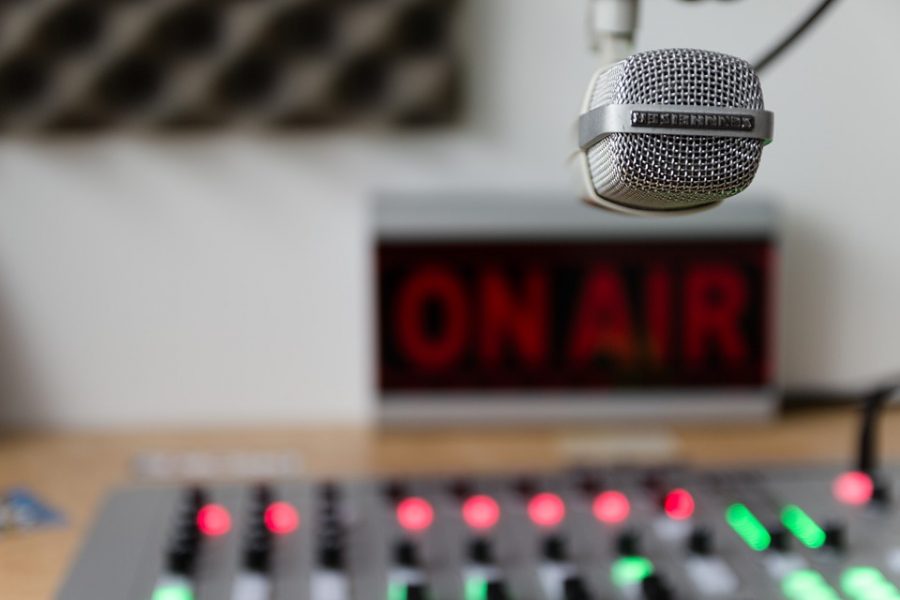 COVID-19 has changed the game for everyone, including the media world. It has hurt the airwaves.

Even non-commercial radio stations are being affected by the pandemic.

“More than anything, we’ve been affected in two main ways: one is funding, and the other is transition,” Samuel Meister, a communication professor at Millikin University and station manager of WJMU, said. “Now, these are things that are always in the back of my mind, and I don’t know the full impact, yet, because it affects what will happen down the line.”

Meister explained how everything happened in the midst of funding and this will most likely impact the transition of station senior positions as well as getting new students in the radio field.

Despite the pandemic, however, radio is still surviving.

“Numbers for radio stations all over have been down, but not catastrophic,” Meister said.

There was an expected decrease due to less commuting, but things could be much worse. The stations that are having the roughest times are the smaller local stations. Big wellness ad campaigns are mostly going to the top major east coast and network markets.

Along with the decrease across the board, one of the significant changes in the field is that streaming of stations has had an increase.

While streaming of station is up, a lot of the content that used to be available on stations is not. Stations, especially local ones, can’t afford to have many people in the studio and are trying to limit the number of people who would come in to minimize the spread of COVID-19.

Meister would love to have more remote broadcasting options in the future and has encouraged the few people who have switched to live streaming their shows. There isn’t a right way for the station to easily have all the shows done from home without the right funds for it.

One student has been prominent about continuing his shows online and has enjoyed them, but still thinks it’s not the same as doing them on the radio.

“It’s so different than what we know as radio. In fact, it’s not radio. It’s just our best form of something similar to radio, Caleb Kelch, a communication major, and WJMU DJ, said. “I’ve had the pleasure to continue to do my shows, and I’ve gotten so much more reach and attention since going completely online. But it’s not the same. I don’t have the same drive or thrill from it as I do with being on-air.”

Kelch streams his two shows, “The Indie Hour” on Tuesdays at 4 p.m. and “The Days The Music Died” on Thursdays at 3 p.m., on Facebook Live.

There isn’t a right way for the station to easily have all the shows done from home without the right funds for it.

Although it may not be the same as being on the radio, a similar field is seeing a spike of attention and submissions, as Podcasts see a jump in popularity. Podcasts can be made at home with the right equipment, and anyone with internet access can view them. It will be interesting to see if this trend will continue once the pandemic eventually slows down, but for a while, it seems as though radio won’t be disappearing any time soon.