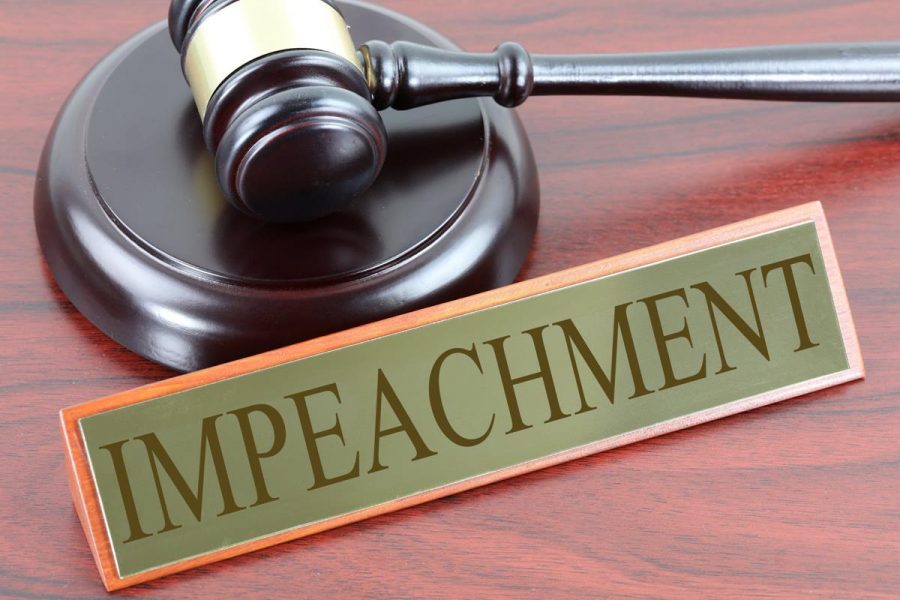 Donald Trump became the third U.S. president in history to be impeached last December. He was impeached on two separate Articles of Impeachment: Abuse of Power and Obstruction of Congress.

The votes on the first Article of Impeachment, abuse of power, failed in a 52-48 vote.  The second Article of Impeachment, obstruction of congress, also failed in a 53-47 vote.  Mitt Romney voted with Democrats on the first Article but sided with Republicans on the second Article.  It was predicted that this would be the turn out especially since 2/3 of senators would have to vote to convict in order to convict a president.

From there, articles were sent to the Senate were a trial began in January and has officially ended as Senators voted on Articles of Impeachment on Wednesday.

Republican Senator Mitt Romney prevented the President from claiming the impeachment to be a partisan hoax by voting to convict the President.  He was the only Republican to side with Democrats and stated, that Trump was indeed guilty of “an appalling abuse of public trust.”  Romney became the first senator in history to vote to convict a president of the same party.

It is clear the Republican party has changed over the years.  Romney was the 2012 presidential nominee and had immense pull throughout the GOP.  The fact that no republicans followed his leadership proves that the party has transformed under the Trump administration.

Senator Susan Collins of Maine, a Republican who agreed to decide on how to vote following the trial, inevitably voted to acquit.  Some believed Collins to be a swing voter, especially after she had voted to hear witnesses last Friday.  Collins was one of two republicans who voted to hear witness testimony, but the vote failed by a single vote. Collins defended her vote to acquit by stating Trump “will be much more cautious in the future.”

Democrats up for reelection in conservative states voted to convict Trump despite the possibility of losing their seats.  Alabama Senator Doug Jones is running for reelection in a state that Trump is popular in.  His vote did not change the outcome regardless he did what he believed was the right thing to do.

Other democrat senators who were considered swing voters also voted to convict the president.  Kyrsten Sinema, a moderate Democrat has criticized her party several times prior to the trial.  It was unknown how she would be voting before Wednesday.  Sinema commented about her decision, “the facts are clear; security aid was withheld from Ukraine in an attempt to benefit the President’s political campaign.”

The Republicans hold the majority in the Senate, but they do not represent most of the American people.  It was noted during the 2018 Kavanagh confirmation hearing that the 50 senators who voted to confirm Kavanagh represented only represented 45% of the nation’s population. Currently, there are 53 republicans, 45 democrats and 2 independents in the senate.  The representation is clearly disproportionate to what the American people want.

The Senate was never intended to represent the people. It was instead created for the states. The House of Representatives is the sect of congress designated to ensuring the people are properly represented.  The American people were divided on the impeachment trial.  Most polls indicated a very small margin between those in favor of conviction and those against. A Pew Research poll found 51% in favor of removing him from office and 46% opposed. Another poll by NPR indicated the country was split 46% in favor and 49% against conviction. The most recent polling all range between 46% and 51%.

Now that the trial is over, Senators running for the democratic nomination can travel to New Hampshire where they can continue on with their campaigns.