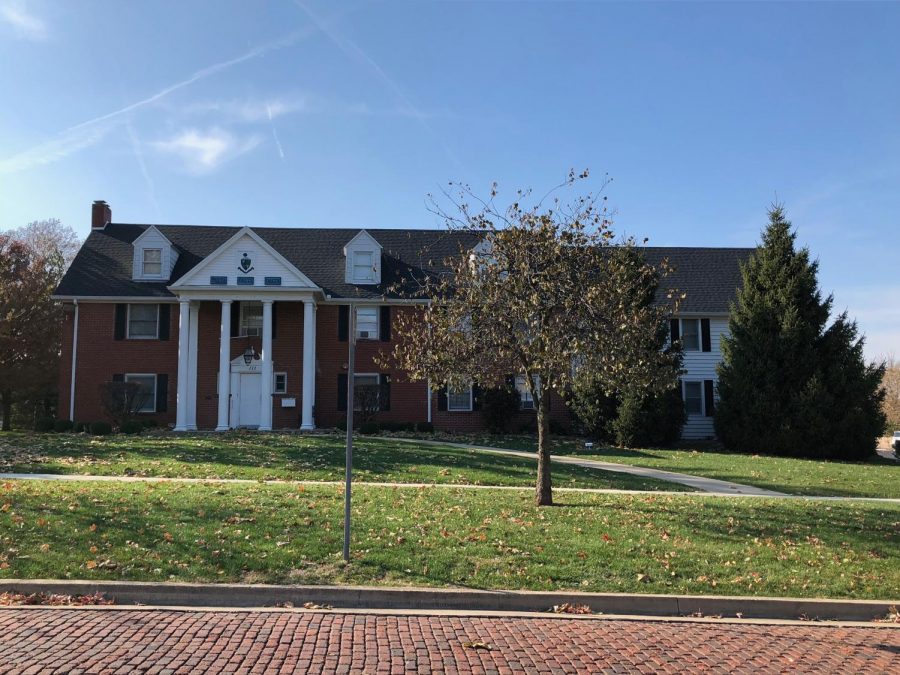 On Nov. 19, the Millikin sororities, which consist of Alpha Chi Omega, Delta Delta Delta, and Pi Beta Phi, will be hosting their annual Progressive Dinner for those interested in rushing. The event is meant to give students at Millikin an opportunity to experience some of the most important aspects of going Greek.

During the “dinner,” prospective sisters will split into groups and take turns spending time at each of the sorority houses as they eat and mingle. While it is mostly targeted towards first-year students, Progressive Dinner is also open to transfer students or students from other grade levels.

The event mainly allows students to meet and greet many of the existing members of each sorority. Knowing the types of people in each sorority and understanding the vibe of each group is fundamental to which group you would decide to join or if you even decide to go Greek at all.

This isn’t just important for those looking to join a sorority, though. It also gives the sororities an opportunity to meet people interested in joining, and it helps them begin the process of selecting people that they would want to join their sorority. This is a long and meticulous process, so getting a strong first impression of a person will help each sorority make those difficult decisions.

In addition to meeting lots of people, those interested in rushing will be able to go inside and tour each sorority’s house for the first time. This is also very informative. Living in a sorority house is a huge aspect of Greek life at Millikin, and getting a taste of the house is a great experience.

Up until this point, freshmen have not been allowed to go into the sorority houses apart from potentially attending philanthropy events, so the unknown of what it’s like in each house will turn to understanding. Understanding the house life of each sorority is also a crucial part of making the decision of where you would want to rush home to. Enjoying the place you live is a key component of beginning to call it home.

The actual “dinner” portion of the night is an interesting experience. Each sorority house is supposed to host one section of the entire meal. So, for example, Alpha Chi Omega could have appetizers, Delta Delta Delta could house the main dish, and dessert would be held at Pi Beta Phi. This allows each house to express their own housewarming abilities while also sharing the burden of feeding dozens of prospective sisters.

This event is also a testament to how well the sororities get along with each other and their willingness to work with one another.

Progressive Dinner is a great opportunity to learn more about what Greek Life at Millikin is all about. If you are at all interested in joining a sorority, consider going to the event. You won’t have to make a decision on the spot, and you’ll get the chance to meet tons of great people!