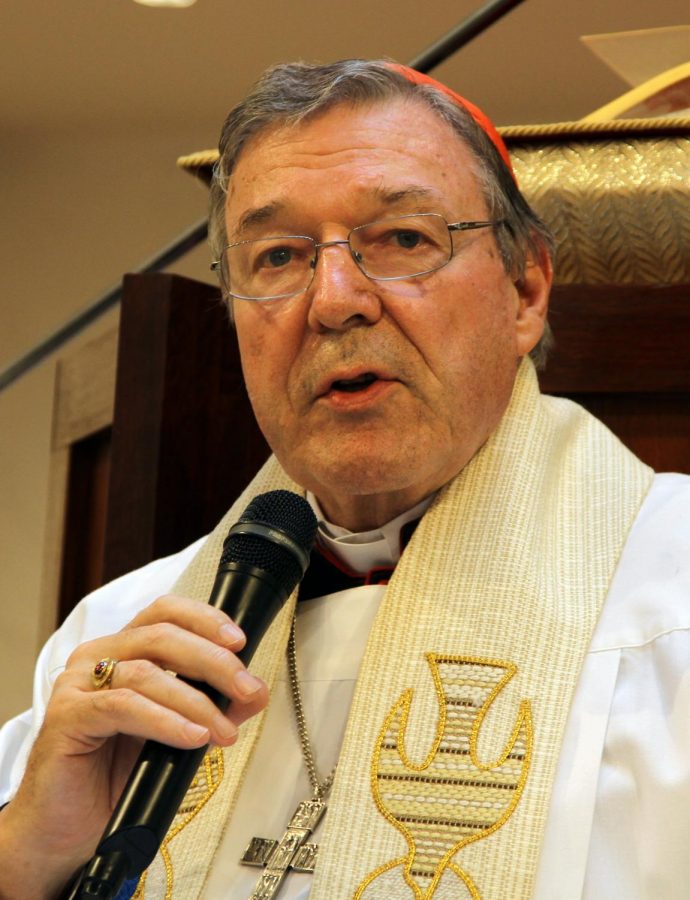 Cardinal George Pell, former chief of the Vatican’s finances, has become the highest ranking official in the church to be charged with sexual abuse. Australia initially decided on two trials, but the second was thrown out due to lack of evidence.

The verdict was handed down in December but is just recently being heard due to the life of a suppression order. The court found him guilty of forcing two choir boys to participate in sexual activities in Melbourne’s cathedral in 1996.

The trial initially started in March of 2018 and has been under a suppression order in Australia since last May.

The suppression order was placed in order to make sure the first trial would not influence the second. It was lifted as soon as the second trial was thrown out. Pell has been banned from public ministry and is to have no contact with minors.