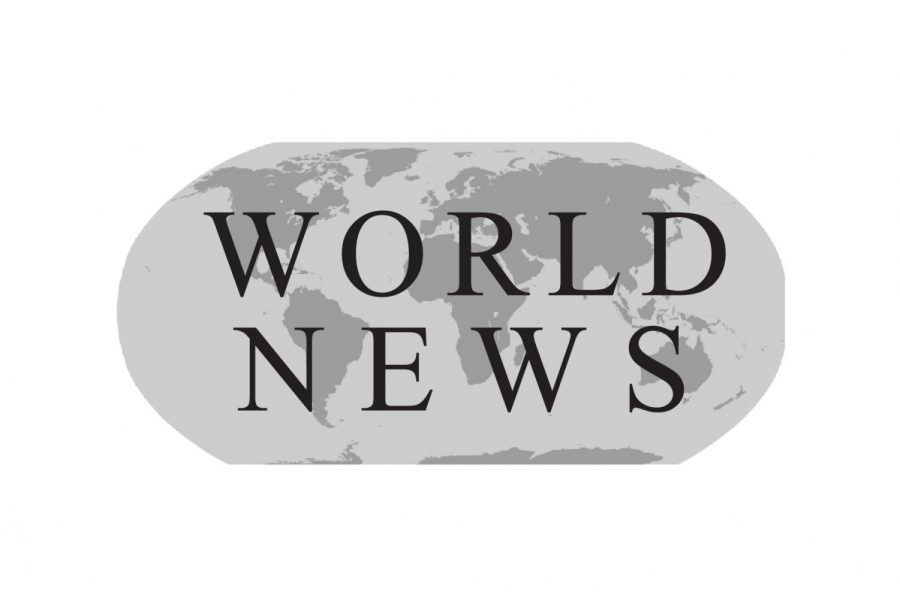 On Tuesday, August 28, Florida and Arizona hosted primary elections with Oklahoma holding a primary runoff election. There were many positions up for election this November and citizens picked the candidates on Tuesday.

One of the biggest races to come out of Florida is the race for governor. The office of the Governor is up for election due to incumbent Republican Governor Rick Scott announcing his candidacy for the senate. In the Democrat election, Tallahassee mayor Andrew Gillum won the primary with 34.3% of the vote. Following his victory, Vermont Senator Bernie Sanders took to Twitter to congratulate Gillum.

“Congratulations to @AndrewGillum on his victorym” Sanders said in the tweet. “Tonight, Floridians joined Andrew in standing up and demanding real change and showed our nation what is possible when we stand together. Let’s make history this November and make Andrew Gillum the next Governor of Florida.”

In the Republican primary, Congressman Ron DeSantis won the nomination over several other candidates gathering 56.5% of the vote. President Trump supported DeSantis during his campaign and DeSantis has been an ally of President Trump’s in Congress. Following his victory, DeSantis spoke with Fox News.

“We’ve got to work hard to make sure that we continue Florida going in a good direction, let’s build off the success we’ve had with Governor Scott, The last thing we need to do is to monkey this up by trying to embrace a socialist agenda with huge tax increases and bankrupting the state,” DeSantis said.

After his victory, Trump tweeted about DeSantis.

“Not only did Congressman Ron DeSantis easily win the Republican Primary, but his opponent in November is his biggest dream….a failed Socialist Mayor named Andrew Gillum who has allowed crime & many other problems to flourish in his city,” Trumps said in the tweet. “This is not what Florida wants or needs!”

“Congratulations to Governor Rick Scott of Florida on his conclusive Republican Primary Win,” Trumps said in the tweet. “He will be a great Senator!”

On October 24th, 2017, Arizona Senator Jeff Flake (R-AZ) announced his retirement from the senate and the primary race for Flake’s seat was held on August 24th. In the Democratic race, Representative Kyrsten Sinema (D-AZ) won over opponent Deedra Abboud with 80.5% of the vote. Sinema has served as the representative of Arizona’s 9th district since being elected in 2012.

“Martha McSally is an extraordinary woman,” Trump said in a tweet. “She was a very talented fighter jet pilot and is now a highly respected member of Congress. She is Strong on Crime, the Border and our under siege 2nd Amendment. Loves our Military and our Vets. Has my total and complete Endorsement!”

On June 26, 2018, Oklahoma held its primary election. However. in the Republican primary for governor, neither Oklahoma City Mayor Mick Cornett or businessman Kevin Stitt received 50% of the vote and thus entered a runoff election.

The two candidates are competing for the seat of Governor which is available due to incumbent governor Mary Fallin (R-OK) having to step down due to term limits. In the runoff election Kevin Stitt bested Cornett with 54.6% of the vote.