Without Power, Crisis in Puerto Rico 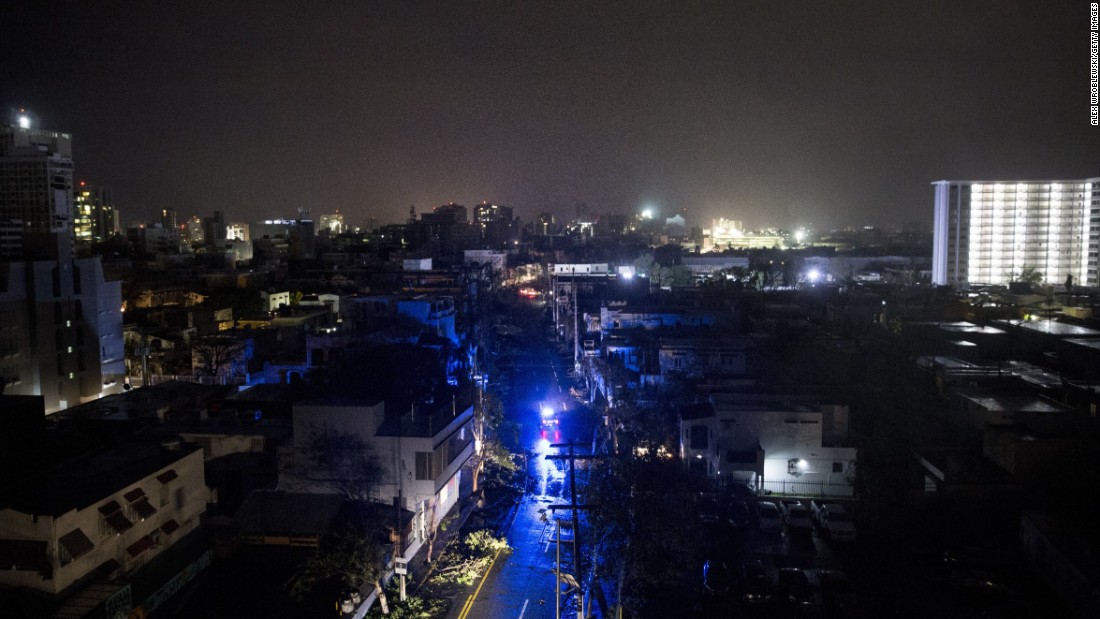 Hurricane Maria is the third hurricane to hit the coast of the United States, after Hurricane Harvey in Texas and Hurricane Irma in the Caribbean Islands and Florida. All three tropical storms have brought an immense amount of deterioration to the states and countries that will be costly and timely to the U.S. and its budget. There are still emergency evacuations and precautions that are being considered due to the amount of crises that have torn through the territories.

Puerto Rico governor, Ricardo Roselló, has said that the island is doing everything it can to help bring aid and supplies for the communities who need it. “This is without a doubt a catastrophe, and it needs to be treated as such,” he said. According to him, Hurricane Maria is one of the most biggest hurricane devastations in the U.S. history.

One of the main reasons why Maria has caused such damage to Puerto Rico is because the territory is small and cannot handle all of the flooding. There is no way to absorb and drain all of the water due to its small geographical size, and that has caused the water to remain and linger longer than the flooding in Texas and Florida, who have more land mass to diminish the water flooding.

After the storm first hit, a large portion of the Puerto Rican population was without working power and safe drinking water. Now that Hurricane Maria  has left the island, she has left an overwhelming amount of devastation in her trail. The electric power is still off in over half of the 3.4 million population and the entire island could be without power for the next six months, according to the mayor of San Juan, Carmen Yulín Cruz.

Residents are still stranded in their houses and buildings and there are orders of evacuations due to the possibility of the Guajataca Dam collapsing and releasing more flooding to the area. Hospitals are relying on the small number of generators to maintain the safety of their patients and medicines, but there are no other power sources that will maintain the water and waste systems.

The number of deaths is around at least 10 and that number is expected to continue to increase as the rehabilitation and rebuilding process is going underway.

The process of rebuilding the island will be a long road ahead as the costs and expenses of the project will be enormous. Puerto Rico has been in a crisis of declining financial and bankruptcy and now that the damage from the hurricane is significant, there will be more strain on the costs of relief. There will also be difficulty in bringing relief to the island for how far away it is from the mainland of the U.S. There are two large states that still have profound damage and this has strained the support parties and agencies who have been stretched thin in the light of the multiple storms.

Multiple celebrities have contributed to the relief fund of Puerto Rico. Jennifer Lopez donated one million dollars and rapper Pitbull has transported cancer patients to hospitals in New York using his own private air transportation.

President Donald Trump is also expected to make an appearance to the island on Tuesday to assess the damage and FEMA’s work of supporting and stabilizing the near-ruined province.