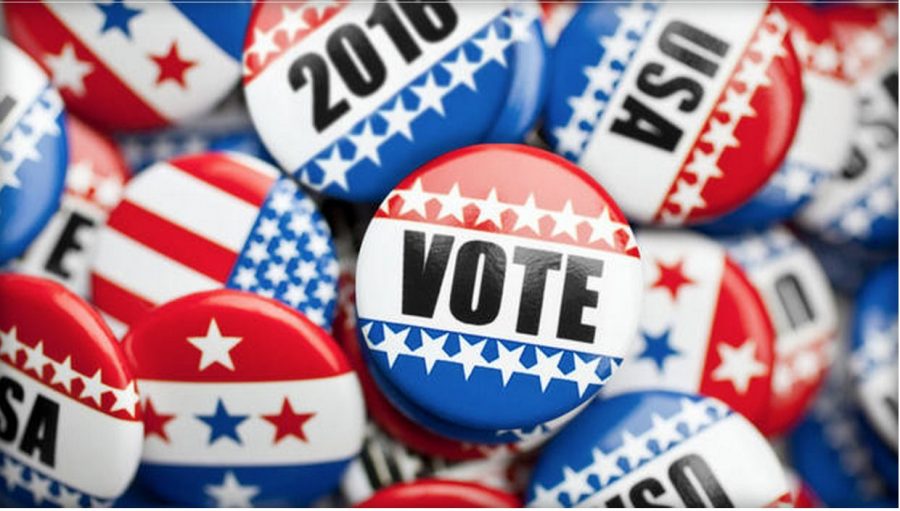 Last week I asked a handful of students what their plans and thoughts on the election were. However, students aren’t the only ones affected by the results of the 2016 presidential vote. We wanted to know what the faculty at Millikin were thinking. I asked a handful of Faculty three questions: are you planning on voting in the coming election, have you been paying attention to the election and if so how, is this upcoming presidential election important especially compared to previous elections?

These are ten of the Faculties’ responses:

Q2.yes through mainly online and news websites. Sometimes TV but I don’t watch a lot of TV.

Q3. Probably. Not necessarily through the presidential side more from the backlash of what’s gonna happen in the congressional elections. Especially in two years with what the house of represented and the Senate races are gonna be in a couple of years.

Additional question: why aren’t you participating in the election?

Q4.I’m not enamored with either of the two main parties’ candidates. I think they’re both flawed candidates for very different reasons, and I don’t know enough about the third party candidates. I don’t feel confident making a vote that should count as much as someone else’s vote.

Q2.Yes, I’ve been watching it on TV, and I’m auditing professor Lusvardi’s campaign and election class.

Q3. I think they’re all important.

Q3.Yes, because we are as close as we’ve ever been to electing a completely unqualified imbecilic to the presidency. By which I mean Trump.

Additional question: what’s it like being around the election knowing you’re not a part of it. Does it affect you?

Q4.I don’t vote, but my children are American citizens. My impression is that either way my life and the life of my children are going to be affected by the election. At this moment I don’t see people talking about their own agenda. They are trying to tear down the other candidate. That is the big issue. It should be about who will make the country stronger.

Q3.I think every election is important.

Q2. Yes. I watch the nightly news every night.

Q3. I don’t think it’s any more important than any other election.

Stephen Frech, Professor of English and chair of the department.

Q2. Yes, I’ve been following debates and watched both conventions.

Q3. I think every election is important.

Q2. I initially did at first a little bit but once the two candidates were announced then not as much.

Q3. I would put it up there at a level of importances.

Additional question: why aren’t you participating in the election?

Q4.It’s mainly the candidates. It doesn’t really matter though because Chicago’s vote is what will determine it.

Q1.I am begrudging. Because like a lot of people I’m dissatisfied with either of the major candidates.

Q2.Yes, I have been paying attention and the sources I draw my opinions from are primarily a show called democracy now.It is a publicly funded nonprofit news source. I choose this source because it is not paid for with corporate dollars.

Q3.I think its as important or more important because there is increased political polarization between conservatives and liberals. Tension has resulted in a lot of ideological division, but it also shows a shift in the major ideologies that run politics.The millennial generation, in particular, is the most diverse generation and most tolerant generation. I see a change in attitudes of traditional issues. Like legalization of cannabis and same-sex marriage. I think that the younger generations values are at odd with old time conservative values but in the end, the conservative values will lose because there is a major demographic shift going on and your generation is the shift. You guys are outnumbering and outvoicing the conservatives.