Cherry Berry will not accept flex 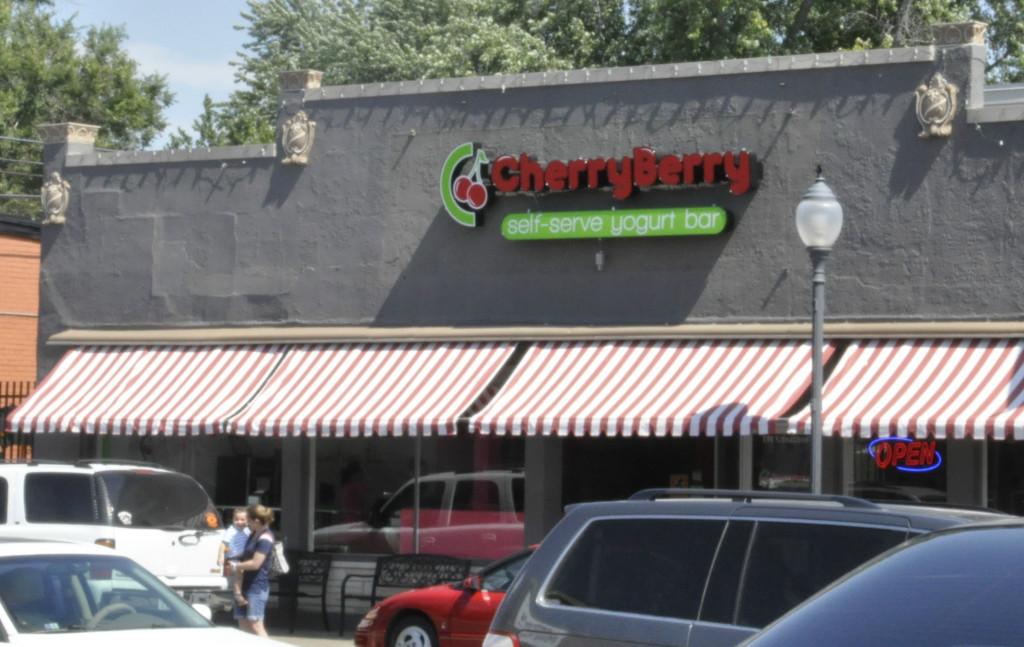 “We have a system set up to have the dining hall as our main anchor for dining,” said Ruby Brase, interim vice president of finance and business affairs. “That’s our main facility. When we have a dining hall system as the anchor, we let that corporation/entity run and manage the dining program. The pie is only so big. So many dollars are available with student meal plans, and when we add more vendors, dollars begin to leave the system.”

When Cherry Berry opened last semester on N. Oakland Ave., students raved over it. Naturally, it was hoped by many that rumors were true.

All vendors that accept flex dollars are under contract – usually a 5 year plan. Once their contract is up, they will be re-evaluated. Domino’s and Subway are the only two vendors off campus that currently accept flex. Jimmy John’s did previously, but their contract was not renewed for the 2011-2012 school year. Dining services just recently extended its contract with Aramark to 10 years.

“We will stay with the vendors we have,” Brase said. “When you’re going to have the dining hall as the base system, then you don’t add other vendors.”

From a student’s perspective, opinions vary.

“It would be a great option to add Cherry Berry to flex because it would help promote more business along the Oakland strip,” said senior and Student Senate president Jacqui Rogers. “It could also serve as an additional option for students to hang out.”

However, sophomore Kayla Robinson does not feel the same way as Rogers.

“I don’t think Cherry Berry should take flex,” she said. “It’s just one more thing that will drain me of my flex.”

Even though there are pros and cons to the argument, the primary goal of Millikin is for students to form and have a sense of community. Brase says that there is more of a community approach to having a dining hall.

“When students come for meals, they share a community and that is essential. We are not looking to add any other vendors.”