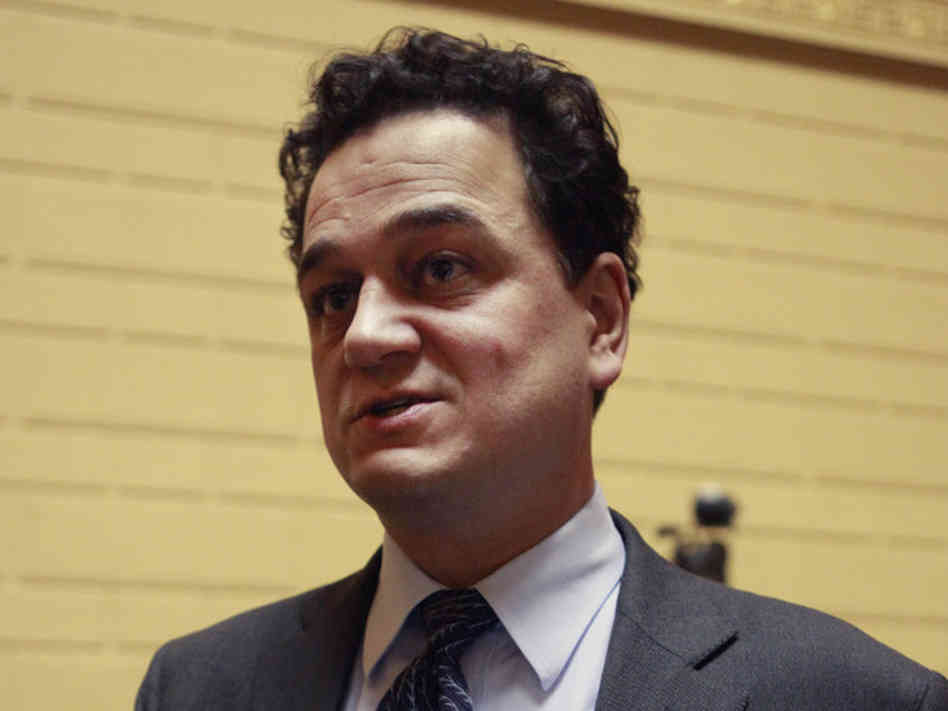 Editor’s Note: For those of you reading the Decaturian for the very first time, this is the publication’s LGBTQ (lesbian, gay, bisexual, transgender and questioning) Corner. This section is for major news stories and issues dealing with the LGBT community positively or negatively. Although most of these stories do not directly relate to Millikin, these are still issues of which college students such as we should be aware. Millikin is an institution filled with a diverse student population. Some of the issues going on might have a powerful impact on some students. The LGBT community has been under scrutiny and discrimination since the beginning of time, but the fight for equality is becoming more and more advanced.

Obama’s inaugural speech makes history
When President Barack Obama gave his second inaugural address on Jan. 21, he made history. By noting how gays and lesbians are struggling for civil rights, Obama is the first president to cite the LGBT community during the keynote presidential address.

“Our journey is not complete until our gay brothers and sisters are treated like anyone else under the law. For if we are truly created equal, then surely the love we commit to one another must be equal as well,” Obama said.

No other president has mentioned a word about gay and lesbian issues in an inaugural address, although Obama and former President Bill Clinton have mentioned gay rights in State of the Union speeches—primarily regarding serving openly in the military.

Obama’s comments drew praise from LGBT advocates and supporters, like Fred Sainz of the Human Rights Campaign, who told NBC News, “It’s a totally different game when the president of the United States is on your side. This president has said things about LGBT people that many of our own families are either not able or not willing to say.”

However, not everyone is particularly pleased about Obama’s remarks. Brian Brown, president of the National Organization of Marriage told NBC News, “Same-sex marriage is not a civil right. To try and compare in any way the attempt to redefine marriage with the Civil Rights movement is simply false. I think that the president’s forgetting about the most important group affected by this and their civil right, and that’s children having the civil right to have both a mom and a dad.”

Marriage equality approved by Rhode Island House of Representatives
Making it the last state in New England, Rhode Island is moving a step closer to marriage equality. The bill, led by openly gay House speaker Gordon Fox, passed 51-19. The bill has been attempting to move out of the committee for the past 11 years.

Unfortunately, Rhode Island’s Senate president, M. Teresa Paiva Weed, personally opposes same-sex marriage, but has agreed to allow a Senate committee to consider the House’s bill. If the committee lends its support, the bill will move to the full Senate.

Boy Scouts reconsidering policies
After a longstanding battle for equality, the Boy Scouts of America (BSA) is considering changing its policy against allowing openly gay members. The organization currently has 2.7 million members and is potentially discussing getting rid of its national policy after months of protest.

Within the past year, the BSA’s policy has gained national attention. Numerous scouts have opened up about their sexual identity, which resulted in them being stripped of their hard earned medals; some were denied to advance in ranks.

The organization’s national board is expected to bring up the issue at a regularly scheduled biannual meeting in February. Any change would be announced soon after. The Gay & Lesbian Alliance Against Defamation (GLAAD) started calls for the Scouts to end the ban last April. The protest was sparked after Ohio Cub Scout den leader Jennifer Tyrrell was forced to step down from her son’s Cub Scout pack due to being openly gay.

In an interview with CNN, GLADD President Herndon Graddick said, “The Boy Scouts of America have heard from scouts, corporations and millions of Americans that discriminating against gay Scouts and Scout leaders is wrong. Scouting is a valuable institution, and this change will only strengthen its core principles of fairness and respect.”