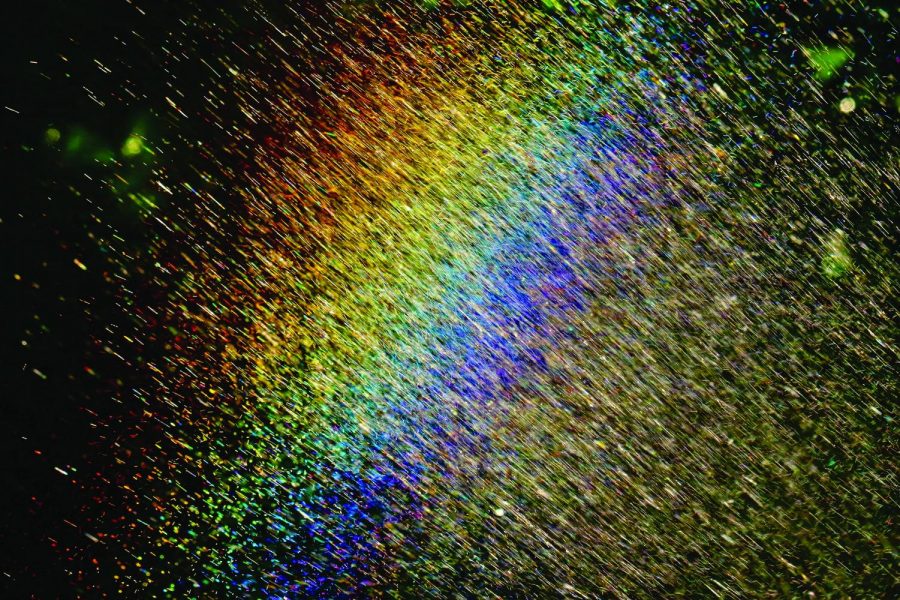 Millikin Spectrum is an organization on campus that provides a safe space for LGBTQ+ students.

“This space can be used to seek resources, connect with people similar to you, share your story, or even just hang out where you won’t be judged,” interim president Elexis Richardson said.

Millikin Spectrum was founded in May of 2017 by alumni Genesis Brito, Kaia Ball, and Madison Burress. The former Millikin students worked with Stacey Sparks, a counselor at the Millikin health clinic, to create an organization dedicated to making LGBTQ+ students feel safer.

As the COVID-19 pandemic continues, the organization’s exec board noted that Spectrum will not be the same as years past, but they are working to make the best of the situation.

For example, COVID prevented students from holding Pride Ball last semester, but they are trying to make it work this year. Pride Ball is open to all Millikin students and has previously featured talent acts, like a drag show. Pride Ball has been described as a “second prom” for LGBTQ+ students who could not be themselves in high school.

In semesters past, meetings varied every week. Meetings usually consist of a group check-in by doing an activity called “Thorn and Rose.” Students were encouraged to share something positive (Rose) and a negative (Thorn) for the week. The exec board is currently working on structuring this semester’s meetings around COVID.

Richardson believes new members can look forward to a diverse and accepting group of people. She shared her experience with the organization and the progression she has made since coming out.

“When I started at Millikin my freshman year, I had just come out the summer before and I was self-conscious and dealing with doubts and internalized homophobia,” Richardson said. “After my first Spectrum meeting, I felt a lot more comfortable with myself. And now, three years later, I am not just comfortable with my sexuality, I am proud of it. I do not think that growth would have happened had Spectrum not existed. It was helpful to feel less alone and to know that once a week I would meet with a group that accepted me and, more than that, supported me.”

Anyone can attend meetings, allies included. It is important that allies recognize their position in this space and do not take away from the LGBTQ+ people who rely on these meetings. Do not derail the conversation, and let LGBTQ+ people speak freely. Be sure to be welcoming to all members and do not take offense when corrected.

Additionally, students who are interested in Spectrum who are questioning or not out yet are encouraged to attend. The group has a strict policy against sharing what is discussed in the meetings. What happens in meetings stays at the meetings.

Students will be asked to give their name and pronouns and share how they identify, but if you are uncomfortable answering, you may pass. The group prides itself on not forcing anyone to come out simply by joining the group. The exec board does ask that members communicate with them. To avoid any accidents, it is suggested that students make the group aware if they are out or not. If letting the entire group know is uncomfortable for the student, they are encouraged to let the exec board know.