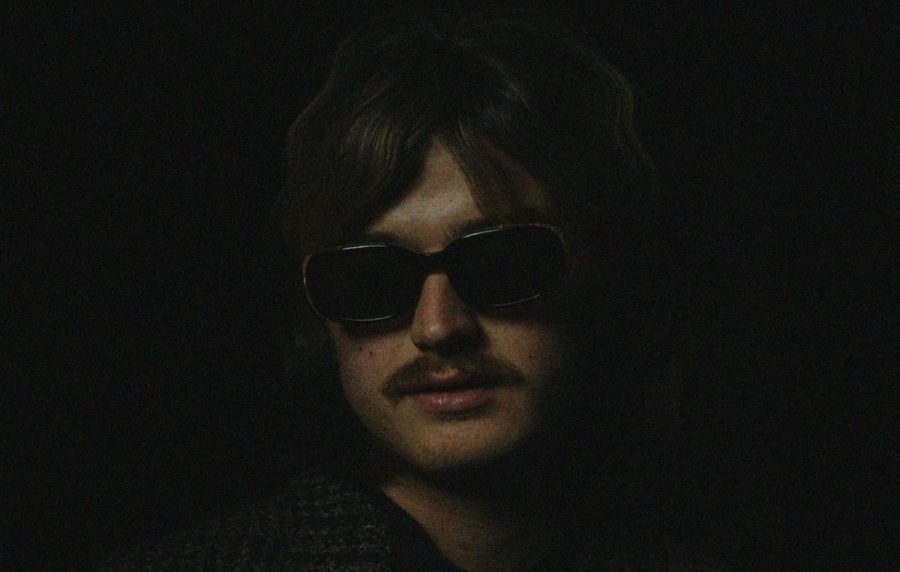 “Roddy” travels on a different plateau than any other form of indie music has before. With subtle guitar riffs and legendary breakdowns, Djo captures this modern yet futuristic indie sound that’s complemented by a groovy synthesizer and out of the ordinary lyrics.“We’re ending retrograde. I told you mistakes were made.” Lyrics like these casually make their presence within the tunes on this album.

Djo, the moniker for actor turned musician, Joe Keery, took the indie world by storm a few months ago with his leading single, “Roddy,” and has followed up the alternative sensation with singles “Chateau (Feel Alright)” and “Mortal Projections.” The Stranger Things star surprised the entire country with his sudden announcement of an album.

“Twenty Twenty,” Djo’s debut record contains a dignified sense of pleasure, oddity, and imprudent behavior. Keery delivers an almost effortless performance as he covers the majority of the instruments featured on the album. Along with this, Keery recorded, engineered, mixed, and wrote all of the tunes on the record.

This insanely talented actor turned musician shows off his skills with an introspective record filled with twists of eclectic guitar solos and 80s-esque synth riffs.

Each tune carries its own weight on the record and captures a different mood than the one before. Tunes such as “Personal Lies” features a groovy, up-beat rhythm with the outlinings of erratic sounds, haunting echoes, and subjective lyrics. While a tune like “Just Along for the Ride” spins a more laid back vibe with repetitive phrases, spacious choruses, and endearing instrumental lines.

From playing Steve on one of the most popular Netflix shows the streaming service has ever seen to maybe one day being an indie superstar and holder of all the keys to the underground labyrinth, Keery has risen in a matter of a few days through the ranks of indie music. Expect to hear this twenty-seven year old more often in the future as he starts a solo career that could become legendary and iconic in unthinkable and unimaginable ways.

Commencing his musical career with the punk indie rock group from Chicago, Post Animal, Keery lent his guitar talents by appearing on their debut EP and expanding their arsenal that was already loaded with talent. Once Stranger Things got up and running, Keery found his time with the band weaning to the small side, and he ultimately decided to leave the band in 2017.

By 2019, Djo found himself back in the studio, but this time flying solo as he worked with several friends and acquaintances on a project that could be one of the better records of the year for the indie genre.

Keery attracts listeners with his freewheeling style and sustains their attention with mesmeric vocals and haunting undertones of aesthetically pleasing rhythms and grooves.

“Twenty Twenty” offers grooves and styles that are rarely seen in the indie world. The mixtures of collaging twinkly synth riffs, meshes of loophole breakdowns, and the vastly audacious echoes of lyrics reminisce qualities of Jacob Collier and begin to create new openings for a world full of Djo.