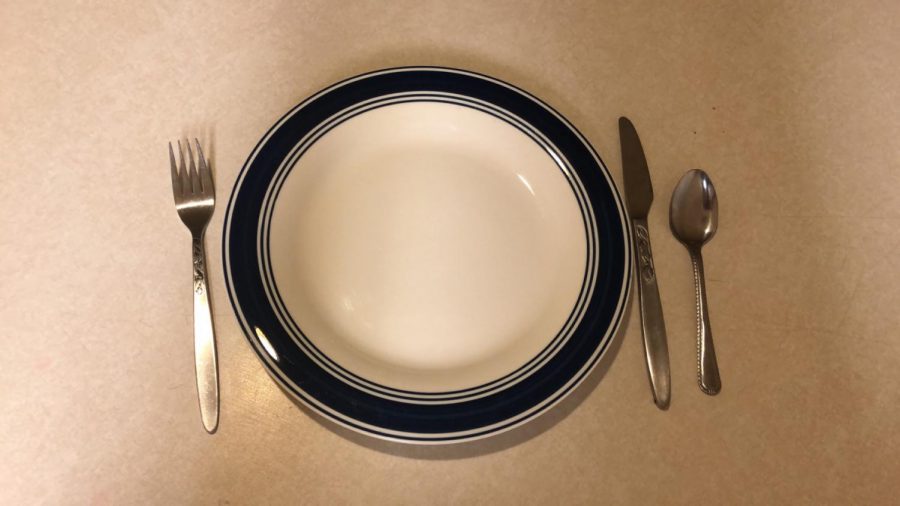 The author Thomas Harris introduced the character, Hannibal Lecter, in his book ‘Red Dragon’ in 1981. He continued his appearances in three more books. Harris states that Lecter was based on a real person that he’d met. He called this man “Dr. Salazar.”  He met this doctor in Monterrey, Mexico when he was a young reporter. “Salazar” was an ex-surgeon and Harris said, “There was certain intelligence and elegance about him.” It was discovered that this man’s name was Alfredo Ballí Treviño. Many of the details of his case, Harris used to inspire both Lecter and Buffalo Bill’s kills in ‘Silence of the Lambs.’

Hannibal Lecter in ‘Red Dragon’ has already been caught. He is in an institution for stabbing Will Graham and committing nine murders. Will Graham retires and eventually gets pulled into another investigation. Will goes to the institution to consult with Lecter. Lecter is clever and a bit narcissistic. He’s kind of shocked that Graham caught him. He is a man who is very impressed with himself and isn’t afraid to do anything to get what he wants. Lecter is not to be trifled with.

Lecter fits an interesting profile of a sociopath. He went through a lot as a child. In 1944, in Lithuania, he witnessed the murder and cannibalism of his sister. Through this trauma, he became a totally different person. He is described as brilliant, artistic, and sophisticated. He has excellent taste in music, art, and food. He despises those with a rude disposition and often kills them. He was a part of the “social elite” in Maryland. He can identify perfume just by the unique scent. He has an eidetic memory and uses the ‘memory palace’ technique. He uses his intelligence to his advantage and to manipulate others.

He is a scarred man and very intelligent: a dangerous combination. In the television series, Lecter is manipulative towards the killers Graham catches. Lecter is also Graham’s psychiatrist and uses that to his advantage. They play off each other with their psychological problems. Will can associate with killers and Hannibal is one and plays with other killers. Most sources say that he is wearing a “human suit.” He tries to act human and it points out how different he is compared to others. He is controlling and manipulative in so many ways.

Hannibal Lecter’s background is both traumatizing and insightful. He and his sister, Mischa, lived well until World War II. His family fled and was captured by a group of war profiteers. Mischa was killed so all of them could survive the winter. Hannibal unknowingly eats her. For the next eight years, he lives as an abused child. He is easily set off and fairly quiet. He is sent to France to live with his uncle and his uncle’s wife. After his uncle dies, he lives with his wife while living a Zen lifestyle. On the backside of that, they hunt down and kill their enemies.

Hannibal Lecter is one of the most intelligent and most dangerous villains, in my opinion. My logic behind that is this: those who are patient can be the most dangerous people. They are the ones who will hold back the anger and spite you later on in life. Now, don’t go around being scared of your patient friends. Lecter has the combination of patience, trauma, and psychopathy. He is a complex character with many facets of both elegance, intelligence, and horror.