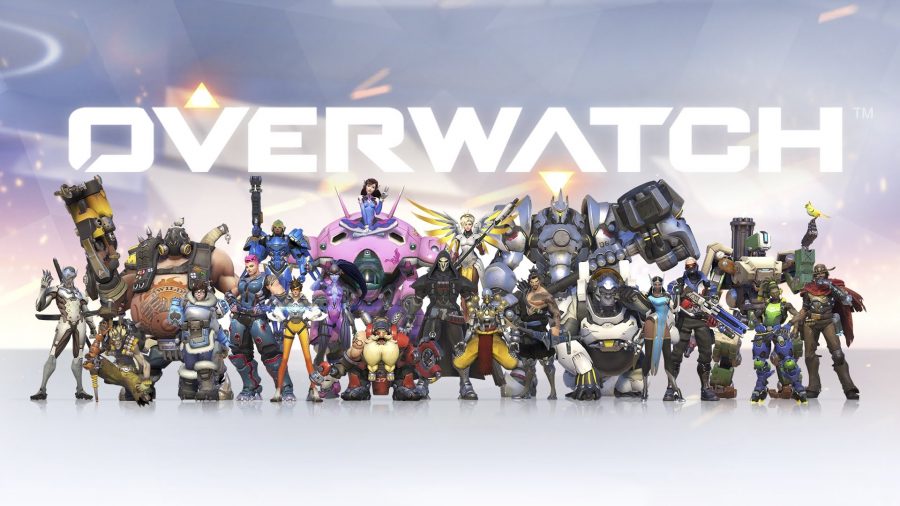 League of Legends, Dota 2, Counter-Strike, Call of Duty, Super Smash Brothers, Mortal Kombat, Team Fortress 2, Starcraft, Halo, Quake, and Doom. What do all these games have in common? These games can all be classified as E-sport. But soon another game may be joining the mix, Overwatch.

For all of those that don’t know E-sports are games that are qualified in competitions and even have large tournaments with over millions of dollars in prize money. These games are the ones you practice if you want to make a living out of gaming besides using youtube. The games are considered balanced, good for showing your skill, teamwork and tend to stick around for a long time. So it comes as a bit of a shock when the brand new IP Overwatch is already in the talks of becoming a new tournament game itself.

Overwatch is a spectacular new team based first person shooter released by the gaming titan, Blizzard. Blizzard is the creator of some impressive games in the industry, World of Warcraft, Starcraft, Diablo, Hearthstone, and now Overwatch. Very rarely do they create a new game let alone a new IP. So far, the game holds up to Blizzard legacy of creating fantastic games.

Overwatch focuses on the team based objectives to win the match such as, capturing control points, defending an area, escorting a payload of some sort and stopping the enemy team. The game drives in the system of teamwork by awarding points based on the objective and helping your team. There are no scoreboards until the end of the match, and the game doesn’t keep track of kills, assists, or deaths. The game isn’t about just killing it’s about winning as a team.

Unlike most shooters the game doesn’t allow you to customize a loadout. Instead, it takes a MOBA like tactic where your weapons, skills, health, and speed are all determined by the character you pick. The characters are divided into four classes, offensive, defensive, support, and tank. Each class has a particular role that the players should use to win the objective. Not everyone can have the same class if you want to win. You will have to learn different characters to be good at the game. At the moment there are 21 different colorful characters to choose from. Each one is unique in its play style and story.

Despite the idea of being a basic team shooter, it has a backstory and a world so immersive that not only does each map you play at have a background, but certain characters have their connections to the map and each other. Most of the story has been pieced together from the maps, dialogue, bios, trailers and shorts.

Overwatch has already blown it’s only rival Battleborn completely out of the water. The gameplay is a fun combination of ideas that had already existed. Once you play it, you wonder why these themes were never mixed before. Playable on Xbox one, PS4, and PC almost everyone can get their hands on it in some form. Now the game looks like it is going to be here for a while. It won’t get boring due to Blizzard promising to update the game with new content such as maps, skins, game modes, and even entirely new characters and all for free. That’s right after the first 60 bucks you’re done, no DLC required unless you want to try and get a specific skin.

The only thing left to do now is assemble your team and get ready to compete. Just don’t forget “Heros never Die.”