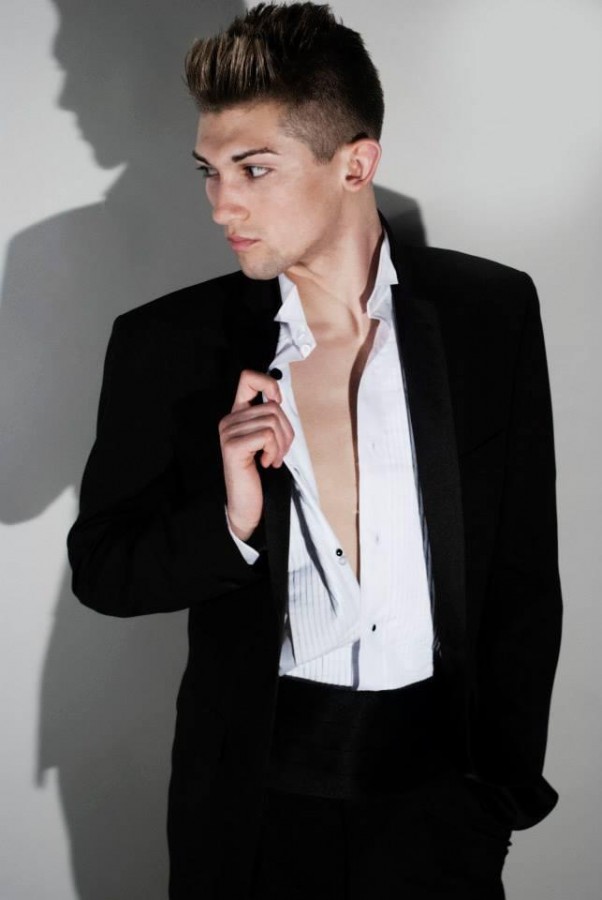 Hunter Allen is certainly no stranger to hard work. He is a sophomore commercial music major, a part of the University Choir, a returning member of the vocal jazz group, OneVoice, and is working on building his career as a professional recording artist.

In the past year, Allen sang the national anthem for the regional championship baseball game, sang at the Relay for Life, at Millikin’s event “Diamonds and Denim,” at the Madden Art Center in downtown Decatur and at a number of weddings. He has also recorded an album of six hymns and recorded a music video with the help of friend and fellow musician Stewart Arp. In March, Allen performed with longtime friend Jen Bricker in their hometown for a documentary about her life that HBO was filming.

“For my entire life, I’ve always loved to sing. When it came time for college, and I had to decide what I wanted to do for the rest of my life, I came to a crossroads. Did I want to make money and be sad, or do something that I can’t stand to live without?” Allen said. The choice became clear soon enough. “Jen actually inspired me to continue following my dreams of being famous,” Allen said.

Recently, Allen created a fan page for himself on Facebook. “It keeps people updated on my life as a singer, a student, a model, and on my overall journey to make my dreams come true,” Allen explained. He would like to perform and be a professional recording artist. Allen said, “I also want to travel all over the world, and I want to have a positive message to send to people that sets me apart from other performers.”

He said it all started in grade school choir. “My choir teacher introduced me to dinner theater in third grade, and I was the one who always came back,” Allen said. He has also participated in IMEA since sixth grade, qualifying for All-State Jazz his junior year of high school, and Honors All-State Jazz his senior year. He has also been singing the national anthem at ball games since sixth grade.

“My biggest supporters are my family. They’re definitely my biggest fans. I’m also very lucky to have a good base of friends who support me here at school,” Allen said.

On Saturday, Oct. 11, he will be walking as a runway model in an avant-garde event titled, “Unboxed.” Alluring Salon is hosting the event to raise money for the Stop Women Abuse Now (SWAN) organization. He will also be partaking in a photo shoot with friend and fellow Millikin student Stephanie Strick, as well as performing at more weddings.

Perhaps the most exciting, Allen may be performing in Hollywood on Valentine’s Day with Bricker. He is unable to say much about the event, but an opportunity like this can certainly do wonders for his future.

It is safe to say he has made the right decision. Allen said, “Music means the absolute world to me. There’s no better time than when I’m on stage performing.”